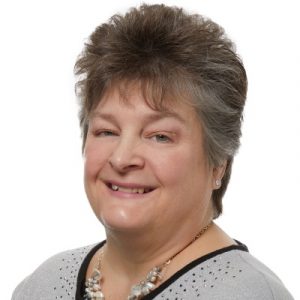 Susan joined Litchfield Bancorp – A Division of Northwest Community Bank in 2004 as a branch manager in the Lakeville Office. She has spent her career in banking with over 33 years of experience. In 2007, she was promoted to retail banking officer and attended Leadership Northwest, which is a 1-year program of the Northwest Connecticut’s Chamber of Commerce. In 2010 she was promoted to assistant vice president. She is a graduate of the Connecticut School of Finance and Management’s two-year program on banking theory, practices, and procedures. Susan donates countless hours to the local community. She became and is still the president of the Tri-State Chamber in 2009, which has a main goal of connecting commerce with community and doing what we can to help and support the local businesses. She was voted in as a director of the Salisbury Rotary Club in 2008 and in 2009 voted in as a director of the Salisbury Rotary Foundation; she currently holds the positions of treasurer for the Rotary Club and Foundation, “Service above self”. Susan was awarded the “Paul Harris” Fellow award on May14, 2013. Susan and her husband, Edward resides in Falls Village, CT. Susan also received a “leader in banking award”. In 2018 Susan was promoted to Vice President.