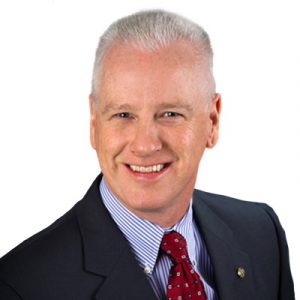 Steve Reilly is President & CEO of Northwest Community Bank and its parent company, Connecticut Mutual Holding Company. He has been employed as a community banker at Northwest for over 20 years having spent the majority of his career in commercial banking where he helped businesses throughout the Northwest corner and Farmington Valley regions with their financing needs.

Steve is extremely proud to be leading a passionate team of community bankers that embrace the Bank’s long storied tradition of being a pillar in the community for over 150 years.